Along with permanent exhibits and museum collections, the Jim Gatchell Memorial Museum is proud to present the current temporary exhibits on display now!

The original brick building, located behind the Johnson County Courthouse, is where the museum began in 1957. In 1987, the Johnson County Library moved out of the historic Carnegie Library building and in 1989 it was transferred to the museum. In 1998 a Carriage House was added. In 2006 the buildings were connected and the institution became handicapped accessible.

Here’s a small sample of what you’ll find:

Verna Keays had just returned home to Buffalo from art school when the Daughters of the American Revolution put out a call for designs for a state flag. When Verna’s entry was selected, she won $20 from the DAR and secured a priceless place in Wyoming’s history.

Come learn about the Wyoming state flag design and origins, the conservation work done to this 100+-year-old flag, and the woman who designed it.

The Carnegie Library Building serves as the museum’s main entrance, museum store, and administrative offices. It is one of the 1,679 libraries philanthropist Andrew Carnegie built across the United States between 1886 and 1919.

On November 7, 1976, the building was added to the National Register of Historic Places. For more information about Wyoming’s Carnegie Library buildings, visit the Alliance for Historic Wyoming page.

Safeguarding the museum’s collection of horse-drawn vehicles, the Carriage House was added to the property in 1998. The Carriage House is located on the south side of the original museum building.

Located in front of the museum is the Jenkins Family log cabin. The cabin was built in 1916 by Marshall D. Jenkins, north of the town of Kaycee, Wyoming.

In 1925 Jenkins sold his homestead patents, including the cabin, and moved his family to Midwest, Wyoming. In 1982 Polly Jenkins purchased her childhood home and moved it to Story, Wyoming. The log cabin reached its final destination at the Jim Gatchell Memorial Museum in 2006 when the family donated the homestead cabin and its contents.

The Crow Tipi, installed during the summer of 2022, is a traditional canvas lodge. Donated by the Birdinground family in honor of Clifford Birdinground, the tipi is representative of those used in the past and today.

To read more about the History and Meaning of the Tipi, visit this link to the Little Bighorn College

The Northern Cheyenne Tipi is a canvas reproduction of a traditional tipi. The colorful and striking modern art featured on the tipi is the work of Lakota artist James Starkey/Defender Eagle. Collaborating with Northern Cheyenne artist Billford Curley, the two men including the water bird as the meeting place of Cheyenne and Lakota warriors. Also depicted is The Girl Who Saved Her Brother and Spotted Wolf.

The Nate Champion statue, created by local Buffalo Artist D. Michael Thomas, was placed by the museum’s entrance in 2009.

Nathan D. Champion is famous for his last stand at the KC Ranch on April 9, 1892 during the Johnson County Cattle War. He was pitted against many well-armed assailants but single-handedly held them at bay before they set fire to the cabin where he was staying. He was shot down as soon as he emerged from the cabin. His defiant seven-hour stand gave the county residents time to halt the Invaders at the TA Ranch. 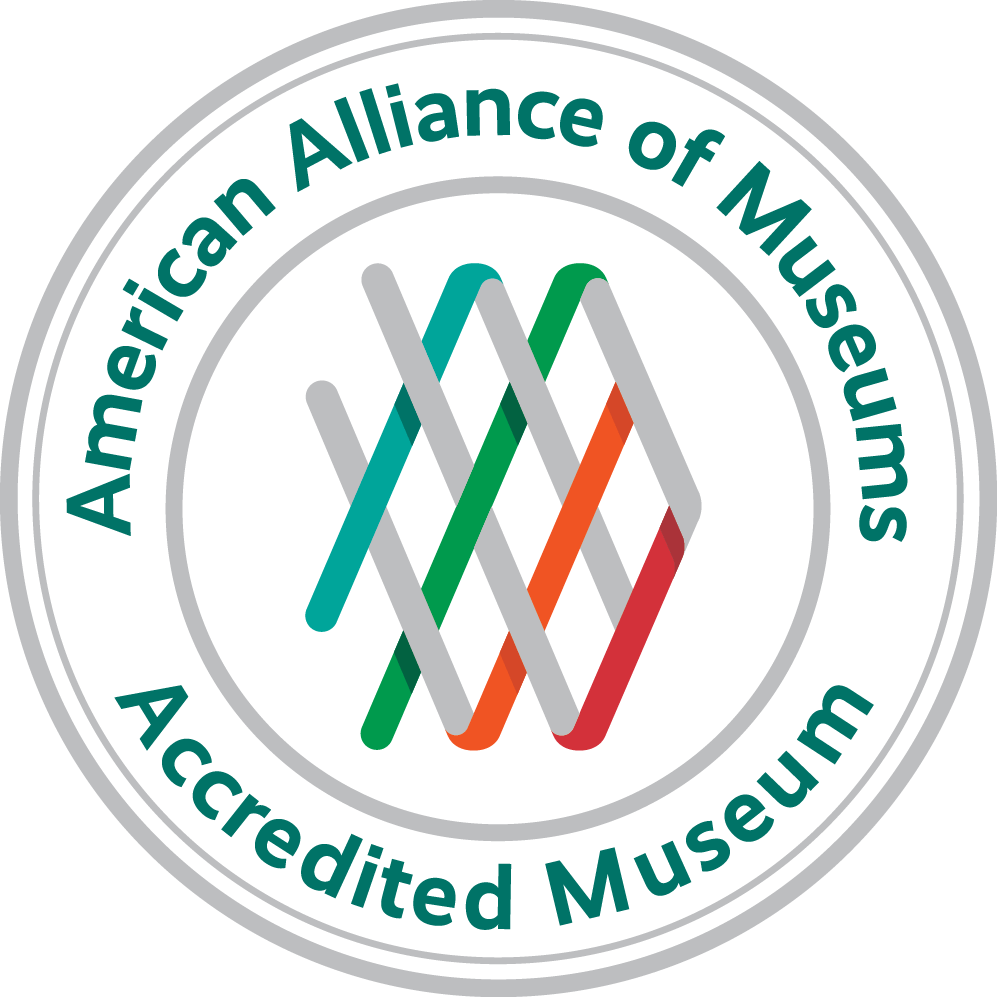